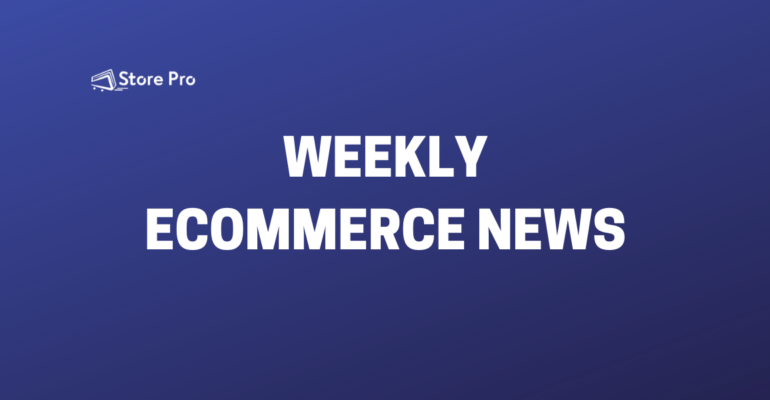 David Abney, UPS Chairman and CEO,  told CNBC on Thursday that he’s not concerned about Amazon’s status as both a friend and foe of the logistics giant.

“We watch what they do,” Abney said on “Squawk on the Street.” “They’re certainly a customer, but they can be a competitor in certain areas, and we monitor that.”

Big players in logistics  such as UPS are in a precarious situation with Amazon as the e-commerce giant builds out its own delivery business.

UPS reportedly generates 12% of its revenue from its partnership with Amazon.

Abney noted the two companies’ relationship grew, on a percentage basis, in the last year.

According to Abney, three factors contributed to the growth:

Competitive winds, structural change that Amazon and others instigated around next-day delivery, and a muted international supply chain due to macro challenges such as trade tensions.

Ecommerce in the United Kingdom grew 6.7 percent in 2019. This is an all-time low. The dipping growth rate is especially significant when it’s compared to the 11.8 percent growth rate in 2018

This is mostly due to a difficult start, as online retail sales grew only 5.4 percent in the first half of the year, compared to the same period in 2018. In the second half, ecommerce sales grew 7.6 percent year-on-year.

However, the last two months of 2019 witnessed significant growth.

December also had good numbers, with a growth rate of 9.4 percent. This is shown in the latest IMRG Capgemini Online Retail Index, which tracks the online sales performance of over 200 retailers.

“A series of disappointing results during the first three quarters of the year contributed to a discouraging growth rate of just 6.7 percent”, noted IMRG.

The number of online marketplaces in Germany, Austria and Switzerland has increased significantly in the past five years.

In 2015, there were only 81 online marketplaces, but now there are173 of them in these countries.

Five years ago, there were only two significant marketplaces within the DACH region (which consists of Germany, Austria and Switzerland).

For years, Amazon and eBay  dominated and dictated ecommerce in the DACH region with their marketplaces.

But today, with much more of these retail platforms active, Amazon and eBay are slowly getting more and stronger competition, even from local platforms.

Five years later, there are 173 online marketplaces, based on this poster. Once again, it’s mostly b2c platforms that can be found in this industry.

WooCommerce 3.9, the latest version of Woocommerce and first minor release of 2020 is out now.

Like the its former version, It is completely backward-compatible.

The “All Products” block is designed to help store owners customize the elements of the page using inner blocks.